A breakdown of D1 teams with the most firepower

We implemented a point system based on the individual rankings to get a look at the teams with the most firepower.

Note that this evaluation is intended to give an idea of the best TOURNAMENT team, not the best dual meet team.

3. Hauppauge
Returning State Runner-Up, nationally ranked Jake Silverstein headlines this squad's 5 ranked wrestlers.  Freshman Luke Smith has potential to finish high at 99lbs and #5 Anthony DiBartolo (113), #5 Dan Mauriello (138) and #9 Nick Trentini (195) are guys who did not qualify for state last year but should be in the mix this year.

3. Hilton
The returning champs are tied for 3rd in our preseason ranking points spread but with returning champ and #1 ranked Greg Diakomilahis (113) and some other hammers they could still be considered the team to beat.  #2 Rocco Camillacci (99) is a little guy to watch that could rack some points up for them.  Returning state qualifiers Ryan Burgos (#9 at 120) and Sammy DePrez (#4 at 182) give a solid nucleus for Hilton.  Nate Whybra (#5 at 220) is a less known commodity to keep an eye on as well. 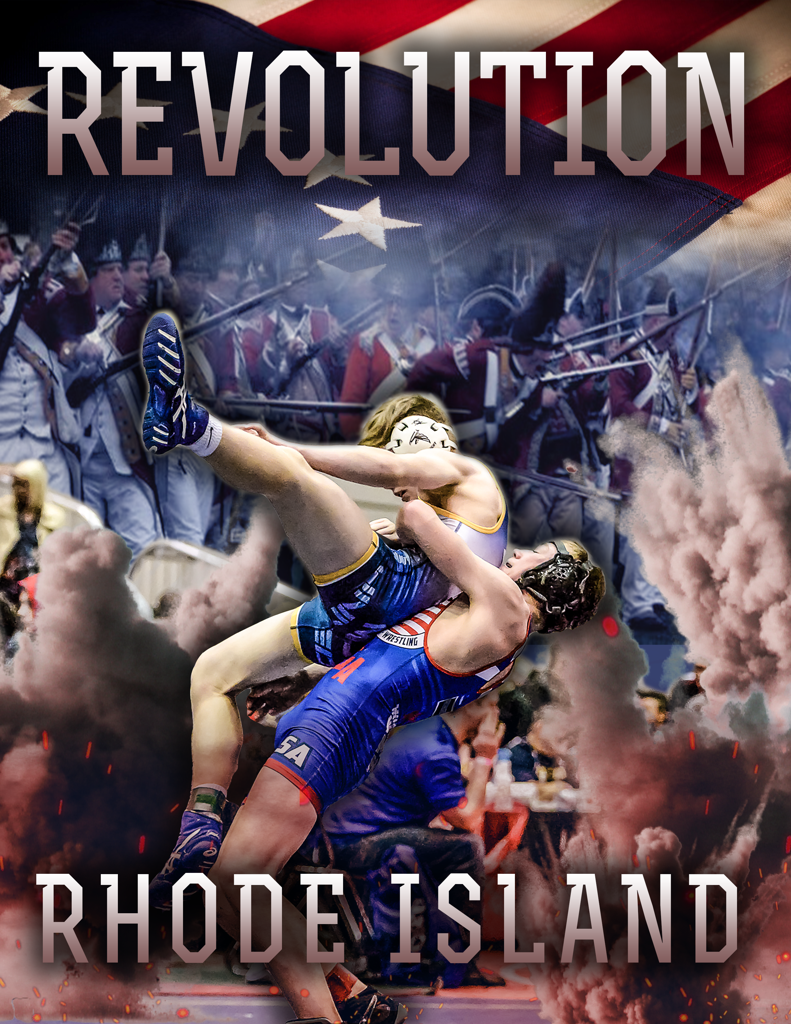