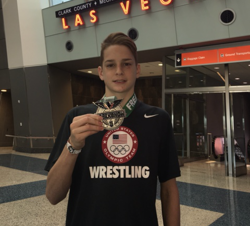 Thousands of wrestlers took the mat in Las Vegas at the Freak Show over the weekend, with a number of New Yorkers returning to the East Coast with hardware.

Nabbing a second place finish in a bracket of nearly 70 wrestlers at 106 pounds in the 18 and under competition was Dennis Robin of Iowa Style/Arlington.  Robin, a NYS medalist at 99 pounds in 2017, went 7-1 in Nevada, racking up six bonus wins, including four first period pins and two majors.

Also earning a runner up finish was Chase Liardi (Massapequa/VHW)  in the 15U competition at 95 pounds. The Nassau County wrestler won his first five bouts, including three bonus point victories (two majors and a pin). In the title match, he went to overtime with Brandon Paez of SLAM Wrestling Club before falling, 2-0.

Two more competitors grabbed top three finishes. Sal Jones of Finger Lakes Wrestling Club/Long Island Lutheran got his hand raised seven times in the 18U 120 pound bracket. He recorded a pin and outscored his opponents 44-9 in his other victories.

Meanwhile, Commack's Joey Slackman picked up bronze in the 18U Elite heavyweight action, with three wins. He also competed in the 18U 285 tournament, with two more victories there.

Taking home fourth was Lee Mauras of VHW/Freeport in the 18U division. Mauras registered four pins in a 6-2 overall showing at 132 pounds.

Slackman's Commack teammate Gavin Damasco wrestled 10 matches in the 18U 113 pound bracket, winning eight times on the way to seventh place. Both of his losses were in the ultimate tiebreaker, while Damasco had a pin and a major among his wins.

Another Long Island wrestler placed seventh - Dan Gibson of Ascend/Port Washington in the 15U 123 pound bracket. Gibson, a Section 8 runner up as an eighth grader, dropped his opener, but then won five of his last six bouts to take seventh place.

Jafet Velazquez of Long Beach Gladiators won his first two contests on the way to a sixth place performance in the 12U 106 pound action.

In girls competition, Mika Walters of Southwestern Trojans represented New York with a fifth place medal at 139 pounds in the Elite bracket. Walters collected two pins and two decisions on her path to the podium.

Full results are available on www.trackwrestling.com. Search for "Freakshow 2017". 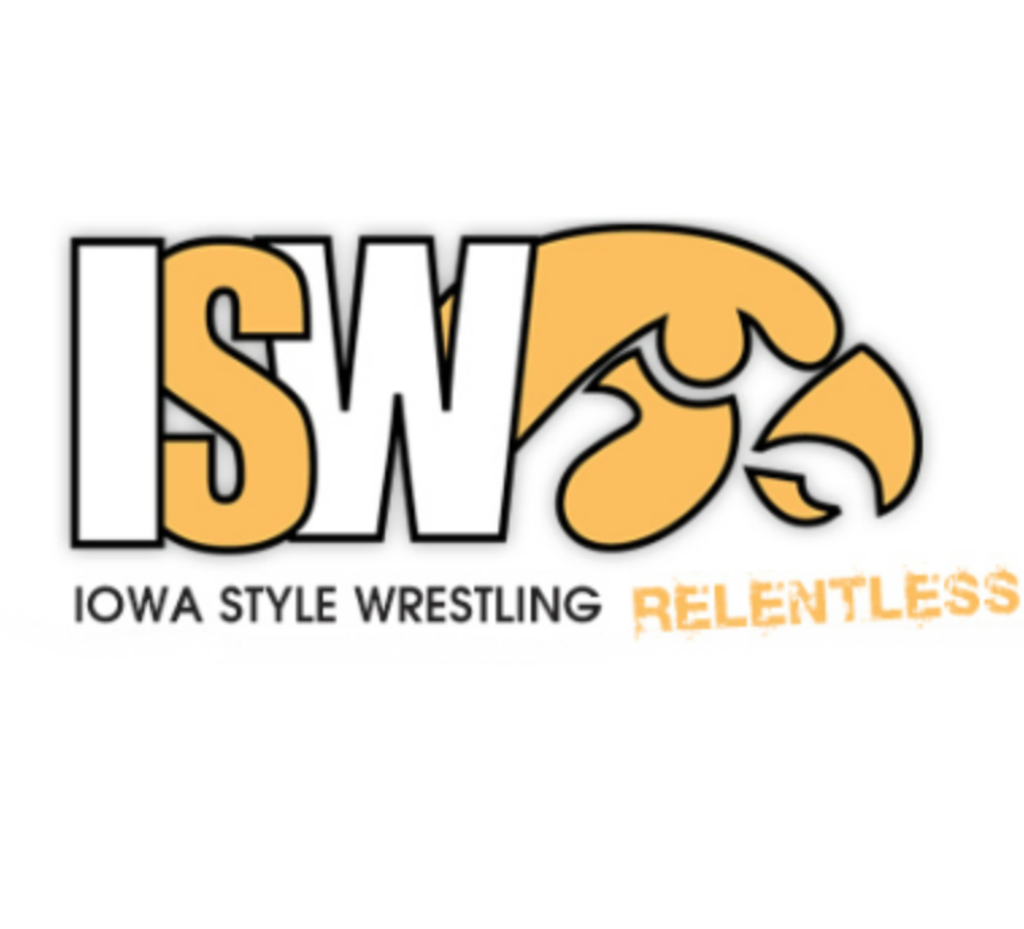