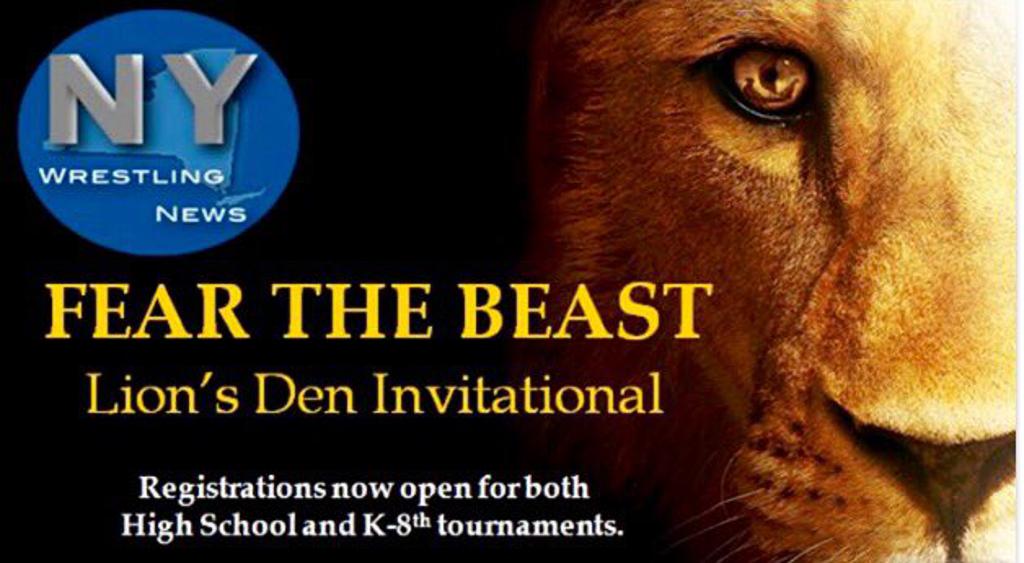 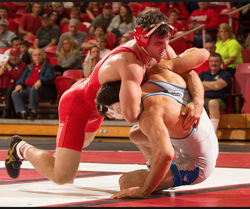 Gabe Dean graduated from Cornell in the spring, but he’ll still be a part of the Big Red team in 2017-18. The two-time NCAA champion and winningest wrestler in Big Red history has joined the Cornell staff as the volunteer assistant with the departure of Donnie Vinson to NC State.

“It’s awesome to have this opportunity,” Dean said. “It’s what I want to do with my life - be a college coach. I had the influences of Damion [Hahn], Mike [Grey] and Coach [Rob] Koll during my career and to have those guys as mentors on the coaching side now -- I’m just extremely blessed and lucky.”

He said he looks forward to working with the squad, which will have some new faces in the lineup after graduating All-Americans Dean, Brian Realbuto and Dylan Palacio as well as longtime starter Mark Grey.

“It’s really awesome to be here for all the guys,” Dean said. “As a coach now, especially for the young guys, I have the chance to help them achieve their goals and prepare for the season. Everybody coaches everybody here - it’s not super specific. I’ll just be helping and running individual workouts with everyone - from little guys to the big guys.”

One of the big guys is Dean’s brother Max, a freshman 184 pounder.

“We’re best friends off the mat,” Dean said. “We live together and we do everything together. So, it’s a really neat situation for me and I think Max feels the same way.”

One of the things Dean emphasized is that he sees his role as much broader than what he does in the wrestling room.

“The coaches at Cornell helped me develop so much as a person during my career,” he said. “All the off the mat stuff was so important and I’d like to have that same kind of impact on the kids I coach. Those are the things that really matter at the end of the day.”

In addition to coaching, Dean continues to wrestle Greco Roman and said he will next compete up at 98 kg on October 7 in Rochester, Minnesota at the U23 Trials.

“I’m training in Greco and I’ll see where it goes,” he said. “There are so many Greco guys to work with, from [Junior World bronze medalist and Senior World Team member] Tracy Hancock, who has been here training, to guys like Austin Schafer, Enock Francois, Jon Jay Chavez and more.”

He also said he’s getting involved in some aspects of marketing for the Big Red.

“I’m one of the people working on the new Redman's Army Facebook page,” he said. “It’s about connecting our wrestlers to their fans and even moreso to the student body here at Cornell. It’s important that people get to know the guys a little bit - maybe through funny videos, seeing the shenanigans and the goofiness of our team behind the scenes. That helps fans connect with the wrestlers and come to the matches to support them.”

Dean was no doubt a fan favorite during his four-time All-American career.  He’s enthusiastic about his next chapter in a new role in Ithaca.

“I’m really looking forward to this opportunity,” he said. “It’s gonna be an exciting year. I feel really blessed. All I can say is … go Big Red.”