It was clear from a young age that Maple Grove's Ryan Hetrick was a talented runner. In his first race at eight years old, he finished the two miles in less than 13 minutes.

"My dad was shocked at how fast I ran," Hetrick said. "I think I beat him in that race, but honestly, I'm still not sure."

Those victories continued during his high school career as, among other accolades, he was a three-time state qualifier in cross country and was named to the NYSSWA All-State team on multiple occasions.

But his success wasn't limited to cross country or track and field.

In fact, as a freshman, Hetrick made his first trip to the state tournament in wrestling for Southwestern High School and took third place at 99 pounds to cap off a 45+ win campaign.

One season later, he returned to Albany and again made the podium, this time nabbing sixth at 113.  Hetrick's vision of his future athletic endeavors began to change.

"In my first year of high school, I thought I would run in college," he said. "After I placed twice at the states, it hit me that I wanted to focus more on wrestling. I was putting a lot more effort into running at that time, and I wanted to change that. When I changed schools [to Maple Grove], my whole mindset was different. I fell in love with wrestling. I started putting in a lot of offseason work. This past year, I worked out a lot with my teammates and at Cobra and Prescott Wrestling. I got a lot better on the mat this offseason."

This offseason was also the time that Hetrick went to West Point for an intensive wrestling camp.

"I loved the atmosphere," Hetrick said. "There were college wrestlers from the team there and their intensity stood out to me. They had each other's backs. Everyone was trying to get better; they worked their butts off. The coolest thing was as soon as I walked into the wrestling room, there's a symbol with BHAW -  'Brotherhood, Heart, Attitude, Warrior.' That's how they live their lives on and off the mat. I want to be part of that."

So when Hetrick received word that he was accepted into the USMA Prep School program, where he will spend next year before enrolling at West Point in the fall of 2017, he jumped at the opportunity.

"Coach [Kevin] Ward is awesome," Hetrick said. "It's definitely a place I can see myself getting better. I want to serve my country and going to West Point is a way I can have a big impact."

He's had a huge impact on wrestling at Maple Grove and in Section 6 - as has his family. His father is a volunteer assistant at Maple Grove and his brother Shane, a 113-pounder who has qualified for the state tournament three times, will be heading to Albany with Ryan again later this week.

"It's really cool for me to see Shane progress," Hetrick said. "I remember watching him as a 99 pounder. He was like a little kid out there, but now he's matured and has made so much progress."

A lot of that progress happened together. With Shane moving up to 113 pounds this year and Ryan remaining at 120, the two could train with each other more than in the past.

"We lift weights two or three times a week in the morning and go for runs," Hetrick said. "It's good to have someone by your side going through the same things you are. We go really hard in practice and it gets intense. During mat return drills, we may slam each other a little harder than we do with other kids. During drill or live sessions, we bang heads, but after practice, we're fine."

Those practices will no doubt be tough this week as the brothers prepare for the biggest tournament of the season.

After losing in the blood round a year ago in Albany, Ryan Hetrick will be looking to not only return to the medal stand, but to get to the top in a very strong 120 pound weight class that includes three former NYS champs - Dane Heberlein of Alexander, Theo Powers of Mexico and Jon Gomez of Locust Valley, as well as four other wrestlers who have earned All-State honors in the past.

"Before the season, one of my goals was to place really high at states," he said. "I obviously want to be a state champ now. I know it's a deep weight class, but I know I can do it. At Eastern States [where he took sixth], I saw that I can wrestle with the top kids in the state. I've worked so hard and I'm ready to give it a go."

He'll not only be looking to finish on top individually, but believes Maple Grove can make a run in the team standings, with four representatives who have all won matches at the Times Union Center in the past (Shane Hetrick, plus state placers AJ Putt and Brad Bihler).

"Last year, we sent seven kids to the state tournament and we didn't really perform as well as we should've," he said. "We want some revenge this year. We truly believe we'll be in the race for the top spot in the state."

Hetrick has been "in the race" a number of times before. For a long time it seemed that running was his future, but instead he will join the BHAW (Brotherhood, Heart, Attitude, Warrior) of Army West Point on the mat.

--------
Ryan Hetrick wanted to mention a number of people. "I wouldn't be anywhere without my mom, dad, grandma and grandpa. My grandma and grandpa come to every match and it's really cool to have them there. I want to thank my Maple Grove coaches Tim Shrout and Josh Micek and coaches Keith Maute, Jeff Prescott and Rob Waddington. Brad Bihler, AJ Putt and Dakota Gardner have definitely helped me so much and a really good wrestler for Jamestown Community College, Nate Skonieczny, has helped me mentally and physically with some great technique. I thank God every day for the abilities he gave me." 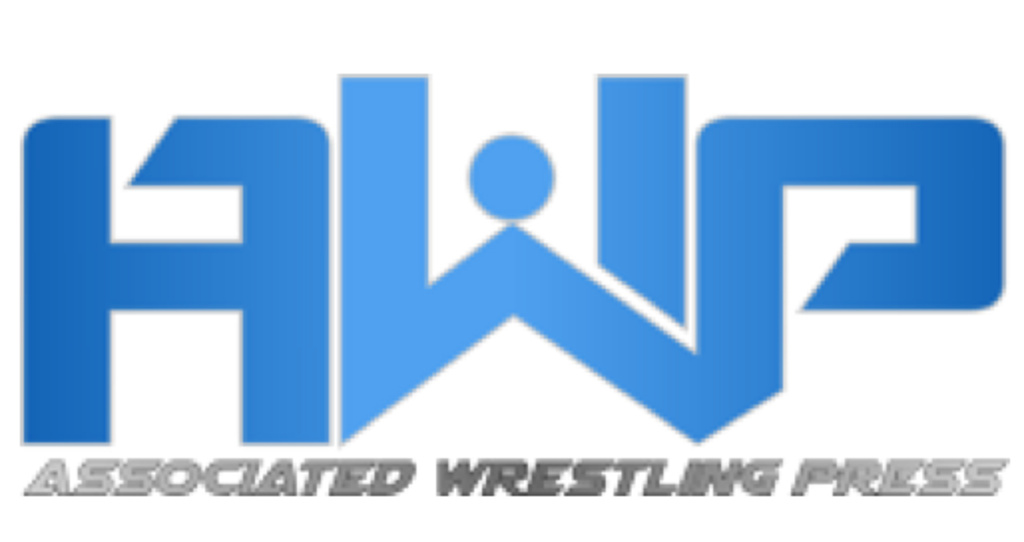 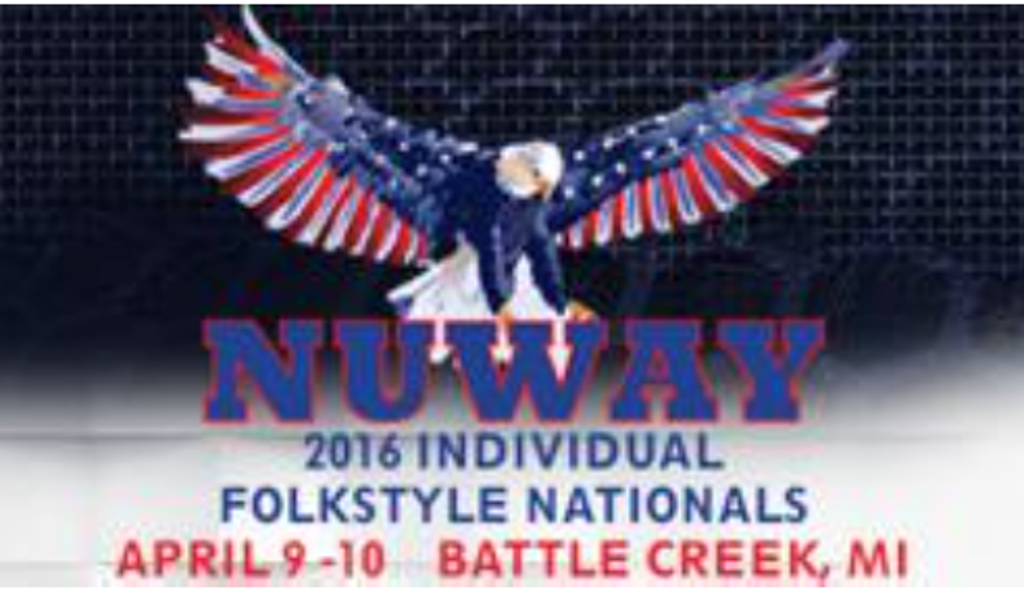