As wrestling publications have come and go throughout the years, the High School faithful around the country have always went with the 'unsaid' notion that if Intermat ranks you #1 at the end of the year that you are indeed the mythical High School National Champions.  After all, titles are won in head to head meetings, and that is just what Graham did when all the top teams were in the same place at the same time.  Ohio Wrestling News, as a part of Associated Wrestling Press, will indeed support this as AWP also has the Graham Falcons heading the end of season High School rankings.

It should also be mentioned that Graham's heavyweight, Brandon Hays, was making huge strides as the season progressed before he suffered a season ending injury at the CBC Conference tournament.  The Falcons won by nearly 200 points, 11 individual champions, 2 runner-ups, and 4th placer Hays.  Just how deep and impressive is the Graham line-up?  JD Stickley finished 2nd to Devin Rogers of Springfield by a narrow margin, and Rogers went on to finish 2nd in the state to Graham starter, Eli Seipel. 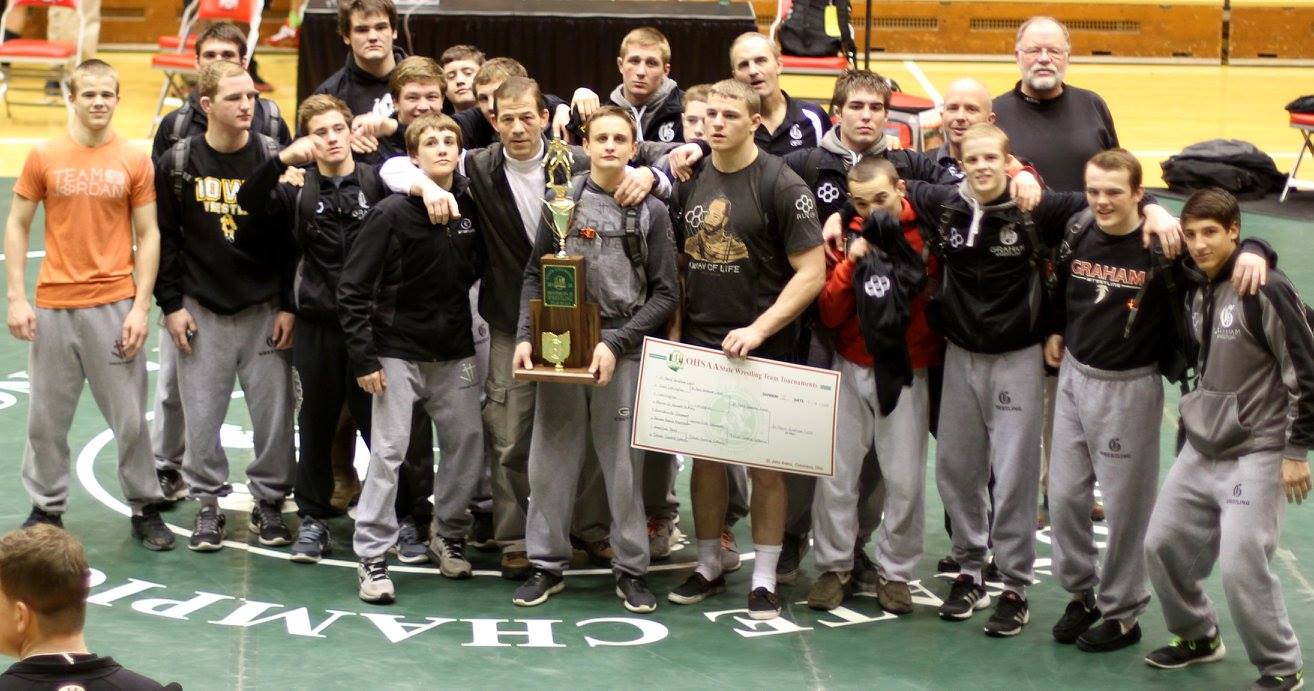 It was just another day at the office during the State Dual Meet tournament. The Falcons went a baffling 35-7 in individuals matches and outscored their three top tier state opponents by a 173-33.

At the Walsh Ironman, which is the only instance where all the top teams were in the same place at the time this season, Graham won by a comfortable 22 point margin, three champions(M.Moore, Seipel, Marinelli) and nine overall place winners. This is highly impressive at ANY tournament let alone the nation's top HS tournament.

The Falcons lone setback this season was a grueling road trip in which they dropped a 27-24 decision to Blair Academy.  It could or rather should be noted the intense weather conditions and setbacks the team faced getting to the event.  The dual meet had several 'could of / should of' bouts including freshman phenom dropping a 2-0 decision to Sherman, along with Stickley dropping a shocking decision to Van Der Merwe.  Brent Moore also dropped a match to Monica who he had previously beaten at the Ironman.  With a margin that slim, it's hard to hold that against the Falcons, especially with the inconsistencies with the other top tier teams in the later part of the season.

It was a banner year for Ohio teams in the end of season rankings as seven teams found themselves in the AWP TOP 30 High School teams in the nation. 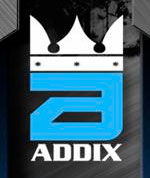